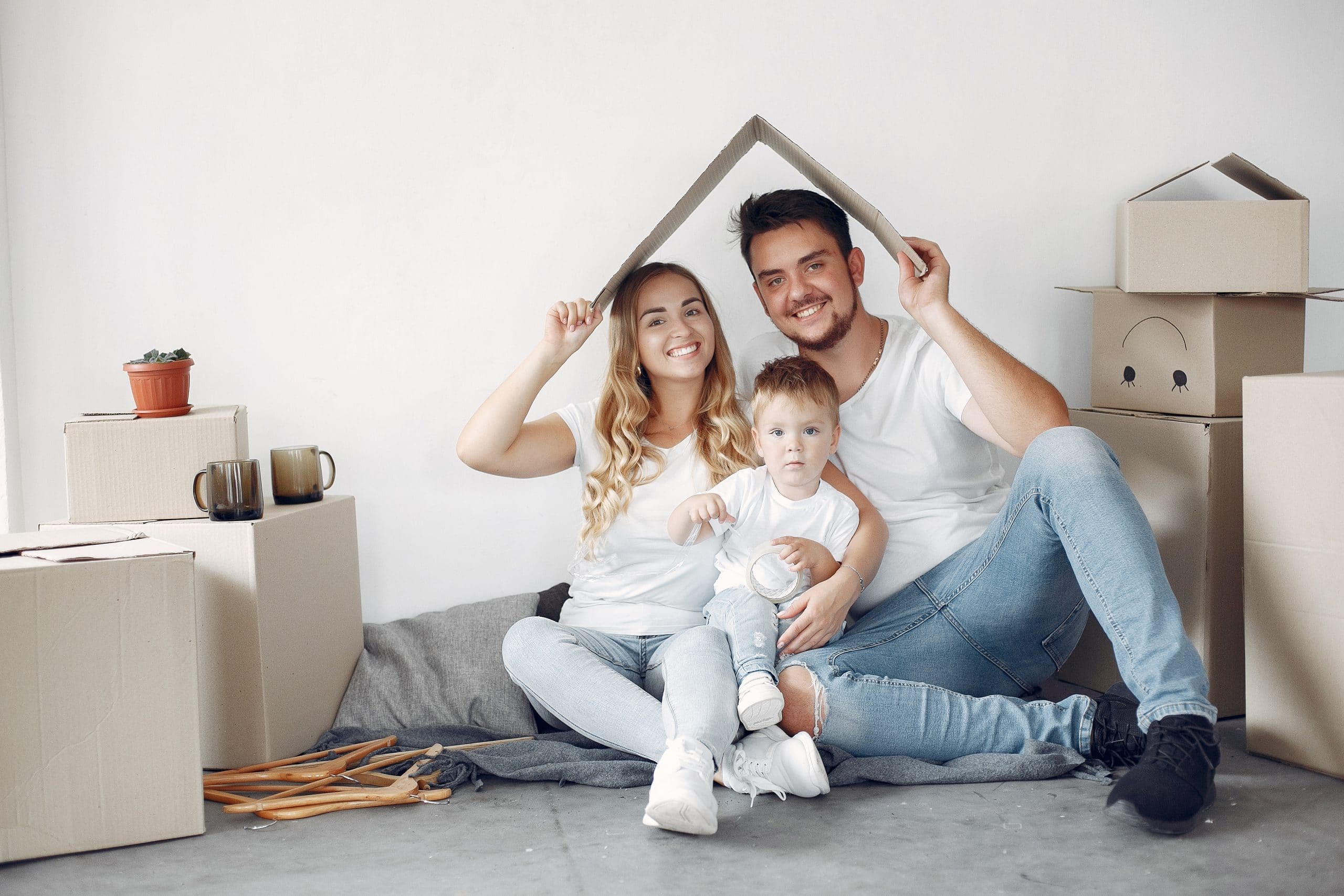 In April 2017, the Government of Ontario introduced the Non-Resident Speculation Tax, to foreign and non-resident property buyers as a measure to control the real estate market in the Greater Toronto Area (GTA).

The 15% tax, more commonly referred to as the “NRST” applies to all residential real estate purchase or acquisition of an interest in residential property  located in the Greater Golden Horseshoe (GGH) region, that goes beyond the GTA geographical zone, and pertains to foreign individuals who are neither Canadian permanent residents or citizens. Furthermore, the bill includes foreign corporations that are neither registered in Canada or controlled by a Canadian individual or board of directors and foreign entities with taxable trustees, or their beneficiaries.

In this article, we examine the scenarios in which foreign nationals can be exempted, legally avoid or be entitled for a full NRST rebate.

It is very simple!

In cases of exclusion, the NRST does not apply to the following:

There are limited exemptions which include:

A larger number of foreign nationals are entitled for a rebate. To apply for a rebate, one must meet the following eligibility criterias:

Based on the above, eligibility is further categorised as follows:

The real estate market in Ontario is irrefutably one of the most stable and lucrative industries in the country, citing an approximately 20% increase in value year on year, in spite of the repercussions caused by COVID-19.

As an expert in property and immigration law, my advice to those foreign nationals who are wishing and have the ability to purchase a residential property in Ontario, should do so and not be discouraged by the NRST, as there are many ways to work around this, as stipulated above.

Therefore, instead of waiting for Canadian permanent residency to avoid paying the NRST, it would be economically more viable to rather later seek a full rebate, meanwhile gain a capital income from a profitable real estate investment.